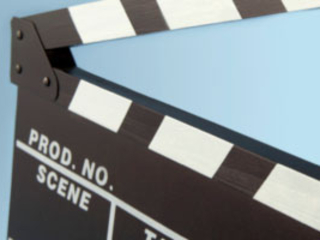 The film Dear White People follows the lives of four black students at an Ivy League college. Director and writer Justin Simien says, “My film is about identity. It's about the difference between how the mass culture responds to a person because of their race and who that person understands themselves to truly be. All explored through the microcosm of a success-oriented Ivy League college.” After the screening, join us for a public conversation with featured speakers, Kimberly Moffitt and Damon Turner.